The small lake has depths ranging from 3-7ft, plenty of weed growth, one large island and two small ones.

It contains a handful of carp, elusive crucians, tench, pike, roach and rudd, as well as perch and bream. No-one knows how big these fish go, as no records have been kept or catch reports made for some years.

The lake received a substantial amount of tree removal as well as the addition of half a tonne of "Siltex" over the winter of 2016/17, and the water quality is superb- better than ever!

Crayfish were a problem some years ago, but trapping has virtually eliminated them, so much so that no reports of any crayfish caught have been received for over 18 months.

FADAS is about to undertaking a modest re-stocking (scheduled for spring 2019), once discussions about which species and how many are resolved.

We welcome any suggestions for improvements to the small lake, and any catch reports would be appreciated. 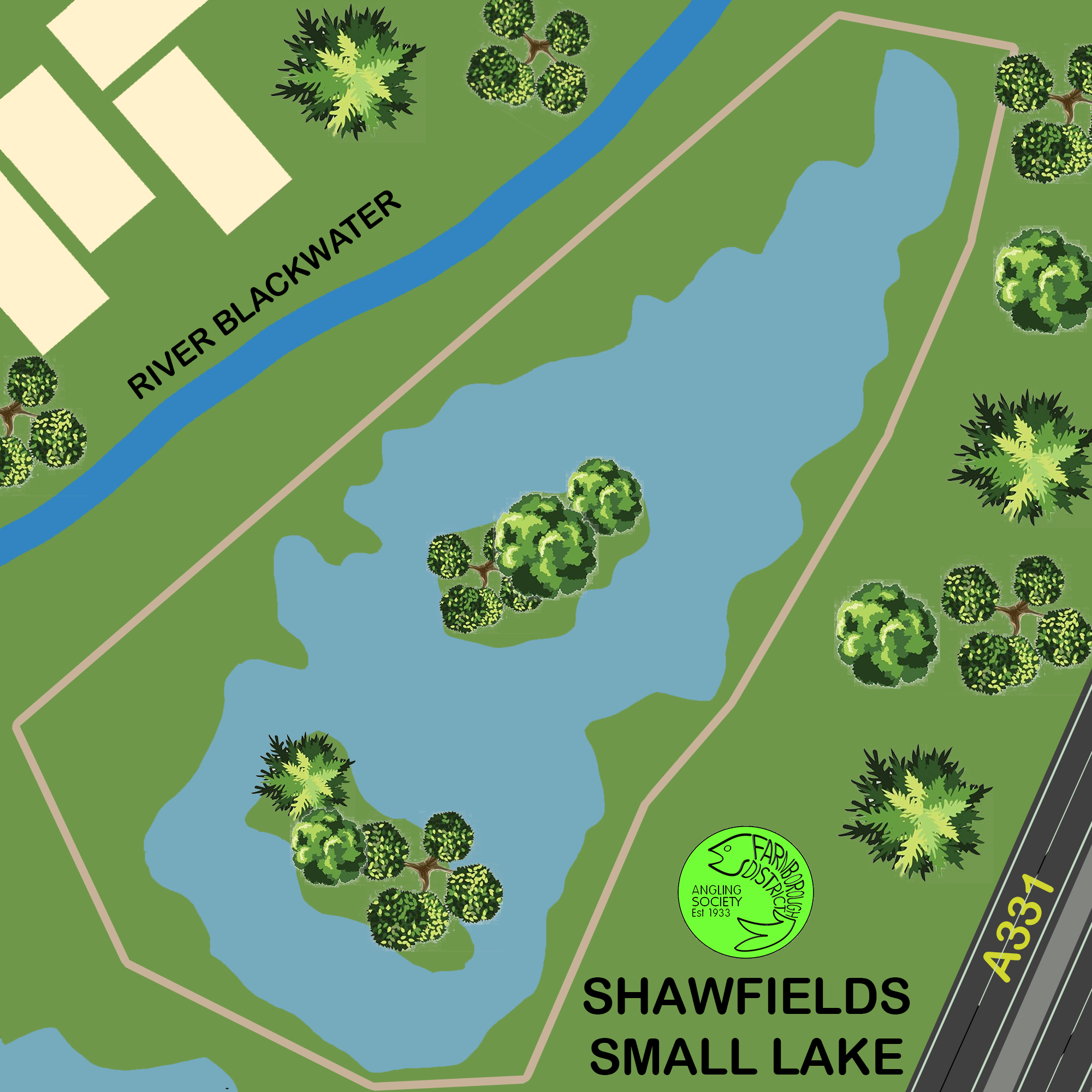